The Wooden Architecture Trail was created in 2001 following the initiative of Lesser Poland Voivodeship. After a concept of the trail was prepared and a cooperation agreement with the neighbouring voivodeships concerning creation of the trail in 2001-2003 was signed, all the structures and buildings were labelled and access to them was marked with road signs.

In 2008 the labels on the structures and buildings were refurbished and supplemented.

Transfiguration of the Lord church

Chapel of Christ in Dungeon

St. Adalbert and Our Lady of Sorrows' church

St. Jacob the Older and St. Catherine of Alexandria's church

Church of the Blessed Virgin Mary the Mother of the Church

Belfry by the Greek Catholic Parish Church of St. Paraskevia

Transfiguration of the Lord church

Birth of the Mother of God Ortxodox church

Chuch of Our Lady of Mount Carmel

Chapel of the Most Sacred Heart of Jesus

Purification of the Virgin Mary church

Exaltation of the Holy Cross church in Podole-Górowa

Assumption of Our Lady church in Wysowa

Church of the Blessed Virgin Mary in Chomranice

Parish church of Our Lady of Mount Carmel in Głębowice

Our Lady of Perpetual Help church in Jurków

All Saints' church in Ptaszkowa

Our Lady of Częstochowa church in Mętków

Our Lady of Rosary church in Przydownica

Immaculate Conception of the Blessed Virgin Mary church in Wolbrom

Protection of the Mother of God Greek Catholic church in Zdynia

St. John the Apostle and the Evangelist's church in Harenda

All Saints' church in Dąbrowa Tarnowska

Assumption of the Blessed Virgin Mary church in Powroźniki

St. Adalbert the Bishop and Martyr's and Exaltation of the Holy Cross church in Rożnów

St. Peter and Paul the Apostles' church in Tylicz

Sending of the Apostles' church

Chapel on a war cemetery in Jastrząbka

St. Sebastian and Our Lady of Rosary's church

St. Erasmus the Bishop and the Martyr's church

Dormition of the Mother of God Greek Catholic church

St. Mathew the Apostle and the Evangelist's church 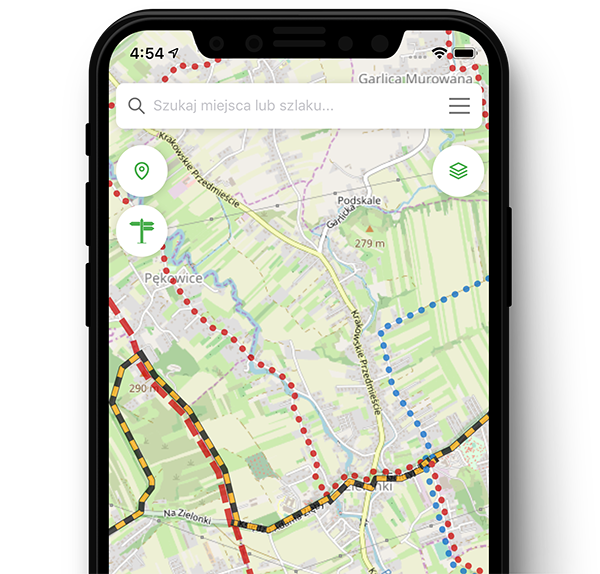 Our website uses cookies, incl. for statistical purposes. If you do not want them to be saved on your hard drive, change your browser settings.
More on this...